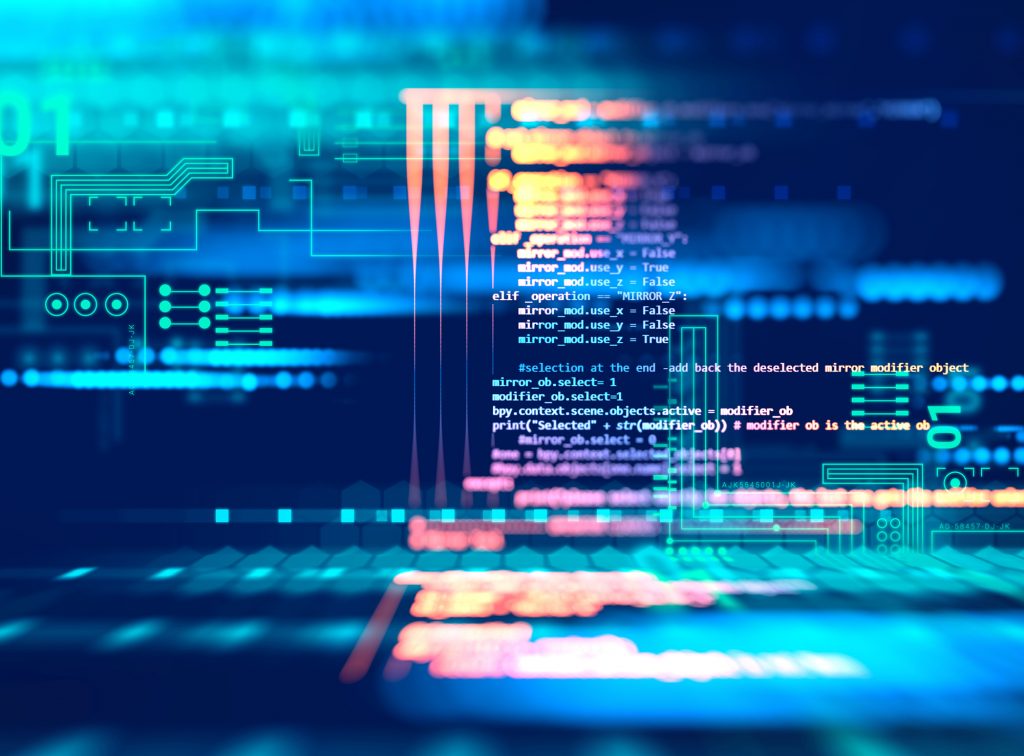 What software projects get R&D funding?

Software projects can sometimes be tricky to secure grant funding for. That’s because software research and development encompasses a multitude of possibilities.

At one interpretation, there’s software involved in all electronic devices with an embedded microcontroller – often referred to as ‘firmware’. In another sense, it means development of new applications using high-level software programming tools or languages.

So what kinds of software development will get you R&D funding?

For Innovate UK grants, software projects must involve significant technical development (engineering) that delivers at least a step-change impact on how computers and other devices are programmed or used. That’s a big ask!

What Innovate UK are looking for are radically new applications that contribute important leaps in the performance of a technology or service that will have industry-wide commercial appeal.

We’re talking game-changing stuff that advances the state-of-the-art AND is capable of widespread industrial application!

Clearly, that’s not the everyday, hum-drum, incremental software development happening in many SME’s today, where state-of-the-art is inching forward with gradual improvements and enhancements in every software revision….

Standard software engineering tasks which include elements of software porting, data gathering or inputting, product enhancements or integration of off-the-shelf components are not considered sufficiently innovative to qualify for an Innovate UK R&D grant.

All is not lost though, because HMRC has much less stringent criteria on software development when it comes to R&D Tax Credits.

Here the qualifying factor is whether the software development is experimental, involving a degree of uncertainty as opposed to routine development where the outcome is known.

Uncertainty in outcome could relate to many things including having to make decisions about how things should proceed from a range of possibilities. Inevitably, there’s also a degree of financial risk involved dependent on an outcome such as additional costs and effort.

It does not matter that a similar advance or innovation may have already been made by other developers. If it’s already readily available to you, then there’s no R&D. It may not be readily available to you because it is a trade secret, or it might not fully suit your need, you may feel you can do it better or it may simply be too expensive. There are lots of reasons why companies are motivated to carry out R&D, generally associated with being more competitive in some way.

In summary, if it is ground-breaking stuff then an R&D grant could be appropriate – otherwise consider R&D Tax Credits.

Get in touch for a free consultation today

How much SMART grant to apply for?

SMART is Innovate UK’s open funding programme that offers R&D grants for game-changing innovations of up to £2 million project cost – but how much grant to apply for? The temptation is to apply for the maximum possible but is that the right strategy for the best outcome? SMART is massively oversubscribed to applications. A […]

How to Boost Academic Funds in Collaborative Projects

Innovate UK imposes a limit on academic partner financial involvement in collaborative R&D projects. Typically, in a SMART R&D grant project, academic partner costs are limited to a maximum of 30% of project costs. Other limits can apply in thematic R&D grant competitions. In some cases, this 30% project cost limit is not enough for […]